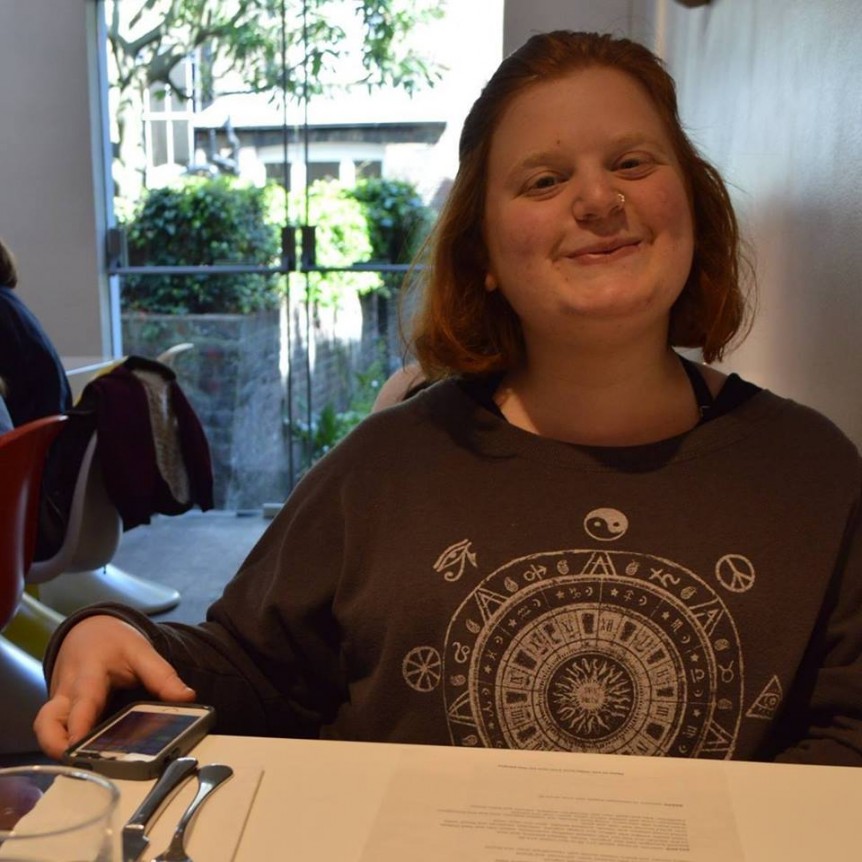 This is not a Spoken Word Poem about Israel

Written for the UJS Incubator Exhibition

N.B This piece is written to be performed so lines that seem unusually long or odd rhyming patterns have unpunctuated pauses and line breaks.

This is not a spoken word poem about you.

If I was going to write a spoken word poem about you I might start with the first time we met, and how I was young and a little naive and you were beautiful.

I could talk about how together we explored, you showed me the places you inhabit from the deepest of seas to green rolling hills.

We learnt about each other through long walks in hot sun, through soft sand, you pointing the way on every rock that broke our flow.

Our paths were filled with faces, so diverse and wide, each had something to say of you although it seemed some appeared more than others did, in a way it seems, was orchestrated, but I didn’t bat an eyelid because when we first met I was young and a little naive and you were beautiful.

And that was it.

If I was going to write a spoken word poem about you, the logical extension might be to talk about leaving you for the first time.

Our weeks went quick, punctuated by long restful days. When the wheels of the plane hit runways back in my land it wasn’t only my bag that grew heavier, I felt like my heart was on the floor.

I played tourist at home to remind myself that other things are beautiful too, and maybe I didn’t need you to make new adventure.

This land made sense to me.

If I was going to write a spoken word poem about you it would be fun to mention that I saw your baby photos…you were cute.

I found out you were born to people who really needed you, they dreamed about having you when pain was all they knew.

You were complex from conception, divisive in nature you were some’s greatest gift and some signs of danger.

I know sometimes you feel surrounded by people who get away with things that you don’t, I’ve considered that suffocation of being held to what seems like impossibly high standards, but remember.

Remember those first words you spoke when you were brand new, squinting to make light of this big, busy world, whilst some were forming the sounds of mama on small lips you were speaking of equality, of democracy, of freedom.

Don’t let those words fade into the sticky air of your cities, I watched you forget about them more times than I care to recall.

If I was going to write a spoken word poem about you I might consider expressing what you mean to me.

I read your name in prayer with the hope you can hear me.

I use your language sometimes incorrectly.

I love you from afar, and right not that is the most I can give to you.

Remember me, I’ll come back to you.

The thing about writing a spoken word poem about you, is, I don’t know what to say.

My fondest memories are ones in your presence, my most heated discussions are about your decisions and 99.9 per cent of my headspace is inextricably linked to you.

I am consumed by you.

And maybe my care for you has not found its way into rallies that praise your name with shouts so loud they drown the voice of reason out, or into murmurs of agreement with all those who claim to represent me.

We are imperfect, you and me we have plasters over cuts that are still healing we are both still reeling, from mistakes we’ve made.

We are not the sum total of those who dislike us nor are we defined purely by those who are blinded by love for us.

We are open vessels to criticism and to love and to both at the same time.

We both built walls to block out things we did not like but for one of us it was literal and the other metaphorical, I’ll let you decide which one is which.

We are not built to be compartmentalised.

We can be greater. Always and with no excuses.

We are similar,but we are not the same.

I have confidently concluded that maybe,

We are better, together.

At least, that’s would I would say if I was going to write a spoken word poem about you.