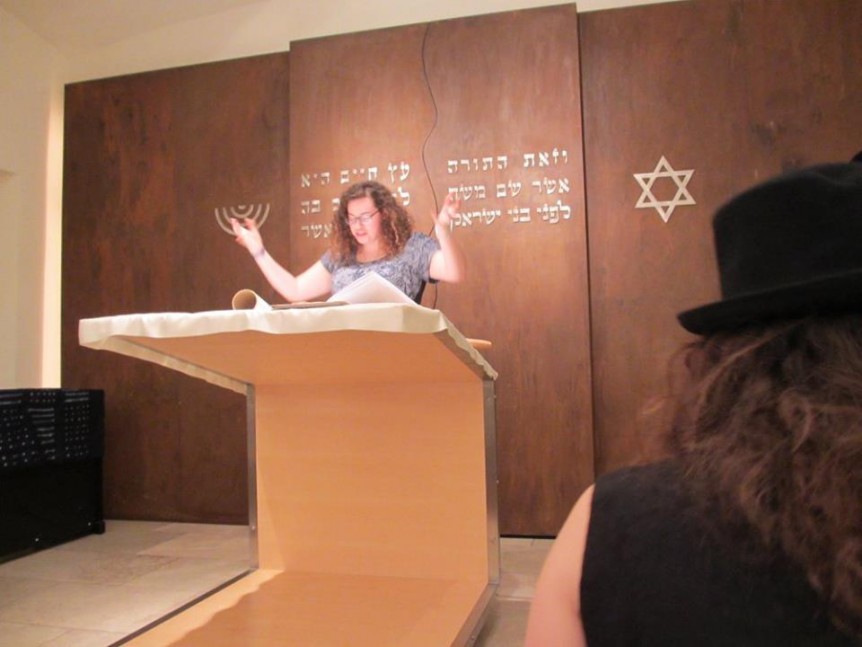 I was recently lucky enough to join 20 of my peers in an educational trip to Vienna, organised by the Jeneration. Despite just being a short break of three days, our time in Vienna opened up some interesting questions about the ways in which we think and learn about the Jewish diaspora.

We had the opportunity to interact with much of the local community, at the progressive synagogue and at Chabad. In both of these cases, it struck me how similar our Jewish experiences seem. Of course there are differences – the vast distances some travelled to attend synagogue are a good example of this – but the culture of Judaism, and the emotional response to it, felt familiar.

It is so very easy to slip into the narrative history of the Jewish diaspora whilst forgetting about the realities of current communities. One can get caught up in the tragedies of the past; indeed, in visiting the holocaust memorial at the Judenplatz, and upon hearing the story of the oldest Viennese synagogue in which Joseph Goebbels had an office, the importance of remembering the holocaust became all too clear. Yet we must also think of the present. The Jewish community in Vienna is now at around 8,000 registered members, in reality closer to 10,000. And although this is not quite the 200,000 strong community of the past, it is something, and that in itself is hugely important. The story of the diaspora is not simply one of tragedy, it’s one of endurance. The Viennese community still exists and is growing; perhaps there is a future for Jews in Europe after all.

This short visit to Vienna gave me a significant amount of hope for the future of communities in the Jewish diaspora and, more importantly, perspective on their current realities rather than their tragic histories.