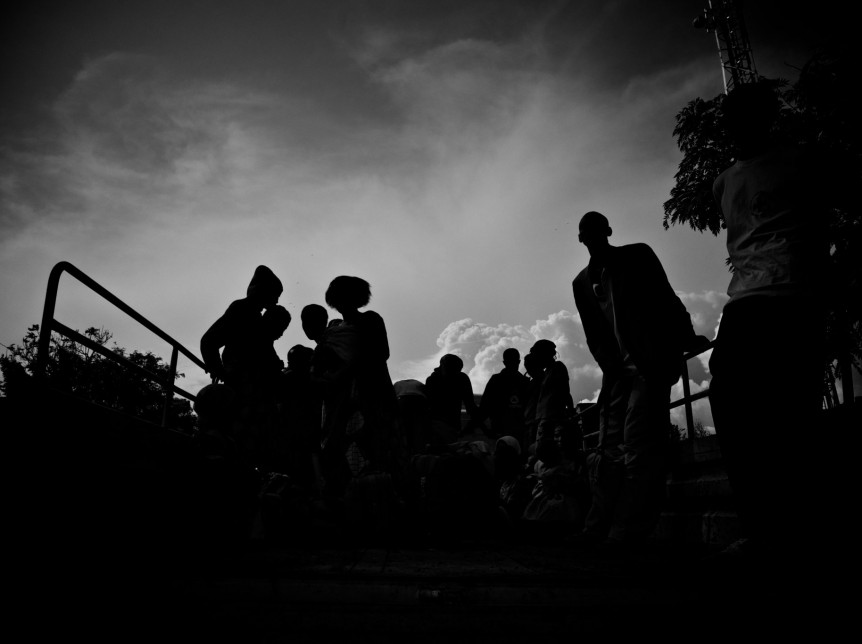 “Do not oppress the stranger, for you were strangers in the land of Egypt.” Exodus, 23:9

As Jews, we know far too well what it feels like to be homeless, persecuted and in exile. The current refugee crisis cut right to the core of who we are as a people – so it was only right that when 100,000 people gathered in central London demand justice for the refugees, we too were there joining our voices with theirs.

Over 100 Jews, young and old, marched in the demonstration on September 12th, with representation from RSY and LJY-Netzer, Noam and none other than the Jewish Socialist movement. Banners and placards held high, we chanted with ruach that would have done even the most seasoned boger proud.

There was of course the unexpected moment when, perhaps due to the innate madrichim within us, the Jewish bloc was leading the rally of thousands of people down Pall Mall. This, my friends, is the definition of empowerment.

But in the energy and carnival-like atmosphere, it was easy to forget that demonstrating is not enough. We marched and shouted and waved our opinionated signs, and felt that we were making a difference, but ultimately it is our actions in the weeks to come that will define how effective and heartfelt the Jewish response to the crisis really is. There’s now a beautiful online recourse for you to see how best to get involved (all kudos to the mowos). While the energy at the rally was incredibly powerful, now is when make our impact. Come get involved.