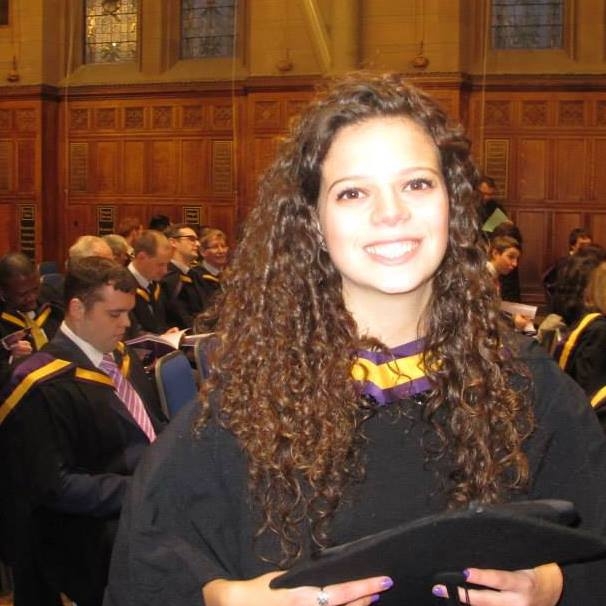 About two weeks before I began Israel tour, on which I was planning to be a madricha (leader) for one of the six RSY Netzer tour groups, Operation Protective Edge exploded across headlines. Israel was at the apex of British news and it was hard to escape daily updates.

This was certainly not the ideal situation for the 43 teenagers I was about to lead, who had signed up for an unforgettable adventure and a month of fun, not for a war-zone-esque experience.

Before the recent rockets from Gaza began, most planning had been done, intricate spread sheets completed and schedules set in stone. Operation Protective Edge was certainly not on our agenda.

The virtual world has no boundaries, so I was constantly alerted by social networking sites that Israel was in a war-zone. The thought of going to Israel seemed like a challenge and admittedly I was slightly nervous.

However, once I stepped out of Ben Gurion Airport, the visions of Israel did not resemble the warfare I had seen online. Of course, we were not exploring Gaza, but most social media had failed to indicate that Israel was still a functioning country.

The amount of security backing Israel Tour was immense and I cannot thank RSY, UJIA and Israel Experience enough for the support. Not once did I feel in danger and the fact that tour was still going on reflects how well the security system worked.

So morale on my tour was constantly high, and although Tel Aviv was out of bounds and not many markets were visited – sadly less pairs of Israeli trousers were purchased – the magic was still present.

However, the words ‘Operation Protective Edge’, were no longer just television headlines in England.

Instead, the British teenagers were living, breathing and touring Israel where war was present even if it did not directly affect them. Interestingly, sometimes chanting on the bus became political and it was bizarre hearing 43 sixteen year olds chant ‘when I say cease: you say fire’ – not your average tour ruach (spirit).

Israel’s situation did spark more inquisitiveness from chanichim (children), perhaps opening up the world of politics to those who did not usually see themselves as political pundits.

The substantial difference between an Israeli teenager and a British teenager is therefore baffling, and I could not envision my tour group in a war zone, holding guns, dressed in IDF uniform or fighting in Gaza.

I couldn’t help but contemplate that while teenagers are learning to drive cars in Britain, some Israeli teens are being taught how to drive tanks. (I bet no North London teenager would be happy driving a tank around Apex Corner).

Tour is almost seen as a rite of passage for all British Jewish 16 year olds, yet at roughly the same time, Israeli teenagers are starting to fight in the IDF.

The staggering, polarising differences of the two cultures really hit home for the group at Mount Herzl, the national cemetery, where graves of fallen soldiers reflect the unfortunate realities of war. Life could be so different just a five hour plane journey away from home comforts.

Having said this, hummus was still eaten and chocolate milk was drunk. Tour still went ahead as planned even if there were some tweaks to the schedule. We were lucky enough to see most major sites, from the Western Wall to the Dead Sea.

Overall the ‘unforgettable experience’ my tour had envisioned was fulfilled and it was stuffed with great company, entertainment and of course falafel.

I was shocked to hear about the high recent rates of anti-Semitism in Britain, so when my plane touched down in Luton airport I questioned whether being openly Jewish in the UK was still acceptable.

Was it OK to be a proud Jew in Luton Airport? Was it suitable to wear our new tour hoodies in public?

Questions which had never really crossed my mind now took the centre stage.

In a country where anti-Semitism is rising, tour has never been so significant, because it helps young Jews who have spent a month becoming a tight knit group gain a collective, strong Jewish identity.

In the challenging current times, this can act as the all-important super glue binding a resilient diaspora Jewish community together.