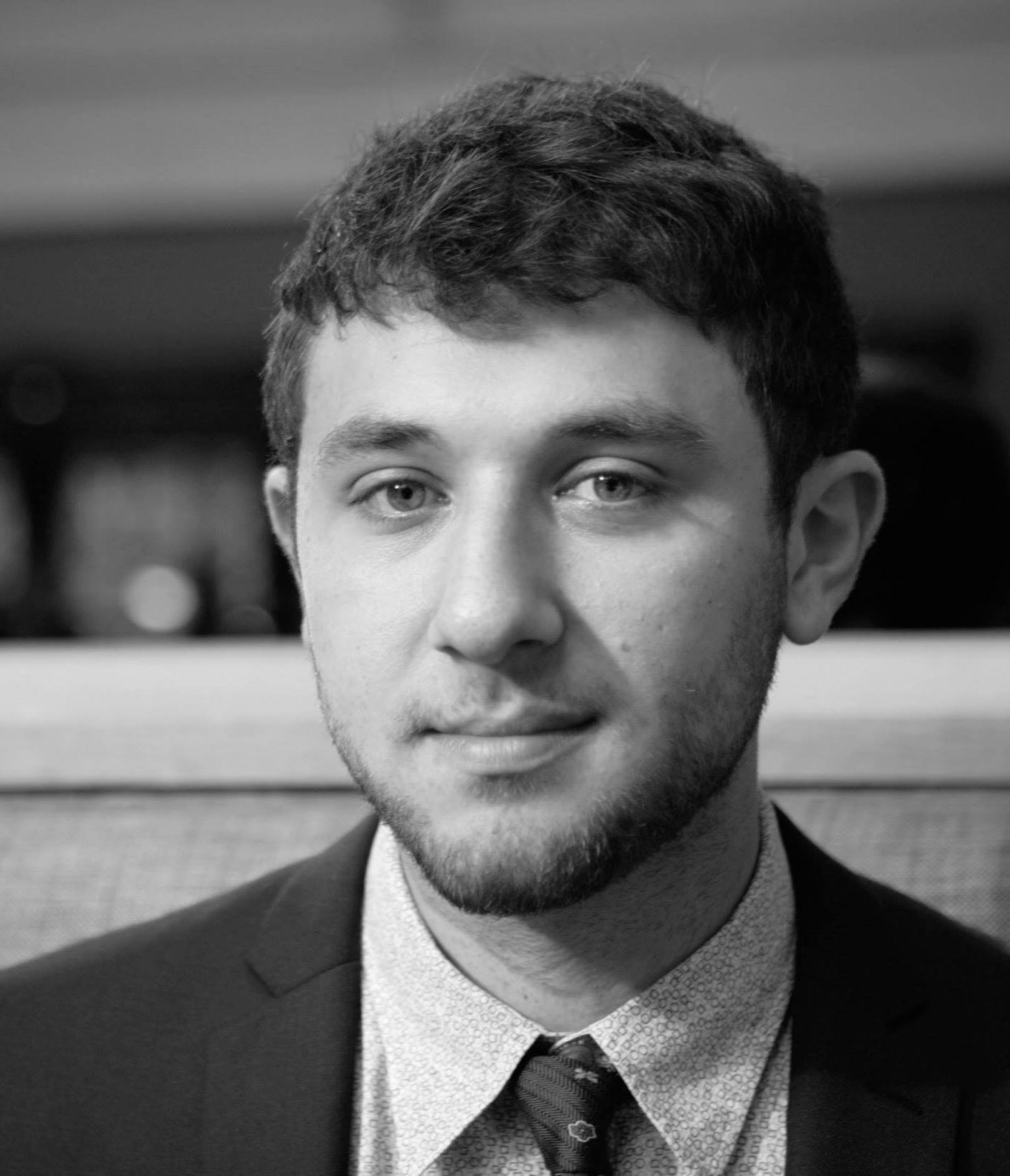 It would be too easy to ring fence the cause and effect of extremism to any one religious group. Muslim communities are not alone in being affected by the toxicity of radicalisation. Following the fifty day war between Israel and Hamas, the public debate we normally cherish became polarised and severe. We experienced the highest number of anti-Semitic incidents on record but we must remember that the baseline for anti-Semitism in Britain is thankfully low.

A recent survey placed Britain as one of the least anti-Semitic country in the world – but we know where hateful hashtags and swastikas on synagogues can eventually lead.

Like a thread in Britain’s rich tapestry of beliefs and backgrounds, each minority’s existence affects the whole fabric.

As long as some British people murder in the name of God and religious minorities like Muslims and Jews are vulnerable to extremism, everyone’s freedom is at risk.

Tackling intolerance and ignorance that enables extremism to flourish by reaffirming values of ‘diversity’, ‘coexistence’ and ‘tolerance’ is too passive, too soft for our watershed moment.

Puncturing extremist ideas demands action. It demands engaging with the ‘other’ – addressing, discussing and challenging our differences. This is hard. It is far easier to ignore our differences or respectfully ‘agree to disagree’.

We play the “agree to disagree” game at our own peril. By not engaging, we let bad and theologically confused ideas go unchallenged. Bad ideas can quickly become dangerous ideas when they are isolated from criticism.

In the example of the most vulnerable British Muslims, we know exactly what happens next.

Screengrab from the ISIS video showing the execution of James Foley

Every time we stumble upon difference, we reach a moment where the robust fabric of Britishness can start to unravel. We can avoid the discussion. We can even respond violently – ‘your views are barbaric and abhorrent’.

However, when we opt against discussion, we let people develop their own dangerous conclusions. The alternative is that we relish moments of spiritual and intellectual friction.

Through discussion, we challenge superstition and stereotypes, and prevent the seeds of extremism from growing. By insisting on debate, we unsettle insular theology that leads people to kill ‘in the name of God’.

The Book of Proverbs insists on critical engagement: “As iron sharpens iron, so one person sharpens another.” As we discuss and debate, so we influence each other and expose theologically flawed, extreme ideas for what they are.

The Hebrew language offers a beautiful way of thinking about the moments where we encounter difference. The Hebrew for tolerance, ‘savlanut’, is closely related to the word for patience ‘solvanut’.

Both words stem from the same linguistic root, ‘sevel’, meaning pain, suffering and shouldering a burden. The relationship between tolerance, patience and pain shows that grappling with difference is not easy, especially if our disagreements seem insoluble. Engaging with the ‘other’ is a frustrating and difficult process, but it is also the only way to achieve a stronger tolerance and coexistence.

We are at a pivotal moment now. If we shy away from tackling difference, if we leave certain religious narratives unattended and unchallenged, then we open the door for extremist groups to trump sense with their own interpretation.

We must proactively engage with the ‘other’ to break down stereotypes, superstitions and bad theology. These interventions are difficult.

They are painful – but as long as people kill and make peace in the name of God, we are responsible for at least starting the conversation.