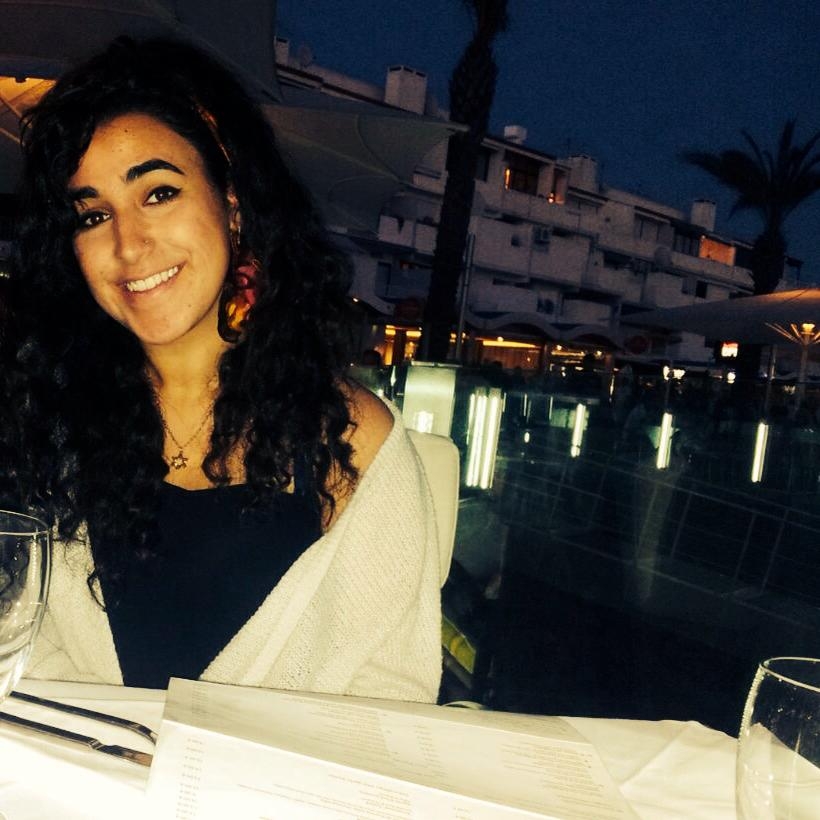 by Laura Katan for The Tab London.

Women are experiencing it all too often, but they are afraid to speak out.

When we asked students about harassment – including foul sexual language and noises, groping, pulling clothing, demands for sexual acts or physical assault – we increasingly heard the same depressing story.

“I know someone who has been through it but they wouldn’t speak up about it.”

Anonymity and alcohol mean clubs are hotspots for sexual harassment

UCL nightlife can often be a minefield. One female student told us of having to run away from a man at Piccadilly Institute after being grabbed and followed around.

A similar incident took place this term at Loop, where a female fresher, who wanted to remain anonymous, was trapped by two men trying to kiss her. They claimed she was ‘asking for it’.

Another was kissed and pinned up against the wall in The Roxy and had to use physical force to escape.

We spoke to UCLU Women’s Officer Annie Tidbury, who confirmed that sexual harassment is a bigger part of life on campus than anyone would care to admit.

“I receive emails about sexual harassment with alarming regularity… it is something that happens here and it’s stupid to pretend it isn’t.”

Even when victims report abuse, taking action against offenders can be impossible because evidence isn’t readily available.

One woman we spoke to reported being assaulted by two men at Loop to UCLU. The union was supportive but had nothing to go on but her word against theirs, so the men went unpunished.

These grim stories aren’t confined to UCL’s favourite nightclubs either.

It’s happening in the light of day, from reports of verbal harassment and badgering by street fundraisers outside the gates of UCL to campus events and trips.

Assault isn’t confined to clubs but takes place across campus

We were told a story about one of the Law Society’s annual trips to France, where a female fresher was publicly humiliated and allegedly forced to “give head” to a cucumber in front of the rest of the coach.

Upon hearing this story, Tidbury was shocked. She says: “You can feel scared and intimidated by seeing that alone.

“When you’ve got the lad culture in action, that mob mentality, it can be extremely daunting to get up and say anything.”

Tidbury warns how once it is tolerated, sexual harassment “becomes seen as something acceptable.

She says: “Persuading bystanders and victims to come forward and speak about their experiences is the biggest challenge.

“How do you get the message out to them that they do have options? Word of mouth helps a lot, although you have the stigma to work against.”

So what’s being done?

Tidbury spearheads the union’s “Zero Tolerance to Sexual Harassment” campaign, which enables students to report incidents and receive the proper response that is so often lacking.

“You can report the incident to any member of security and they will take the details of the perpetrator and they will immediately be removed from the building. Staff will also inform you as to how to follow up on the complaint.”

Union staff are being trained to combat sexual assault

“The campaign is not just about awareness – it’s going to involve training and workshops” Tibury told us.

There will be training for front-line staff to ensure the Zero Tolerance policy is understood, in addition to running consent workshops.

The union is also offering training to halls wardens to combat the bad experiences students have in UCL residences.

Meanwhile a pledge against sexual harassment has already been signed by 150 UCLU clubs and societies.

Tidbury told us: “If someone has signed the pledge, you know they’ve read it through and have seen what actually needs to happen.”

What’s clear is that need to recognise and prevent harassment in our university grounds is critical, but labelling someone you know as a ‘harasser’ can be a difficult and uncomfortable process.

Tidbury says: “People are reluctant to use the word ‘harasser’ because they don’t really see what’s happening as that bad”.

“We need to be brave and call out harassment for what it is. Lots of people won’t call up on it because they don’t see it as an issue”.

“This is what we’re up against – lots of people think sexual harassment is okay.”